IPL to be staged in UAE from September 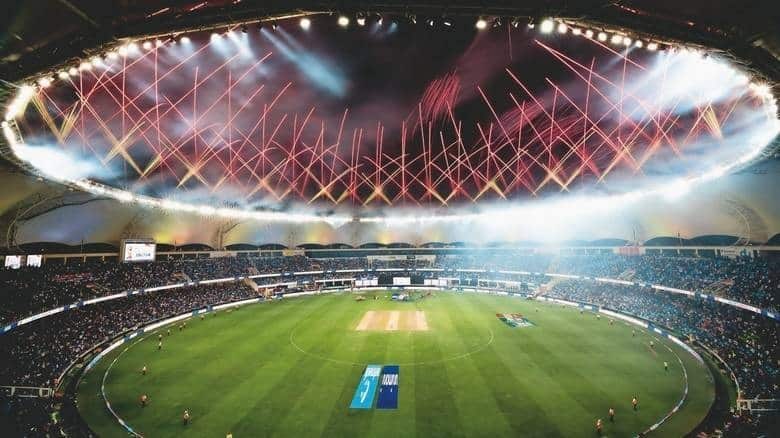 The IPL will be held in the UAE from September 19 until November 10, the BCCI has confirmed.

The tournament had been on hold since the outbreak of COVID-19 and subsequent suspension of global cricket, but plans have been announced to hold the 13th edition overseas.

It will now be held in the UAE, with games to be staged in Dubai, Sharjah and Abu Dhabi subject to necessary clearances from the Indian government, starting on September 19 until the final on November 10.

The UAE has previously hosted the tournament in 2014, when half of the season was moved due to the Indian elections and the BCCI have also stated that all franchises will be subject to bio-secure environments as seen in the recent England v West Indies Test series.

Confirmed: This year's IPL will take place in the UAE from 19 September-10 November.

They have also announced that the Women’s T20 Challenge will take place in the UAE, with four matches to be played between three teams during the men’s play-off week.

The future of the IPL had been in doubt due to the complex international calendar which left no available window for the tournament to be held until the men’s T20 World Cup – due to be held in Australia – was pushed back until 2021.