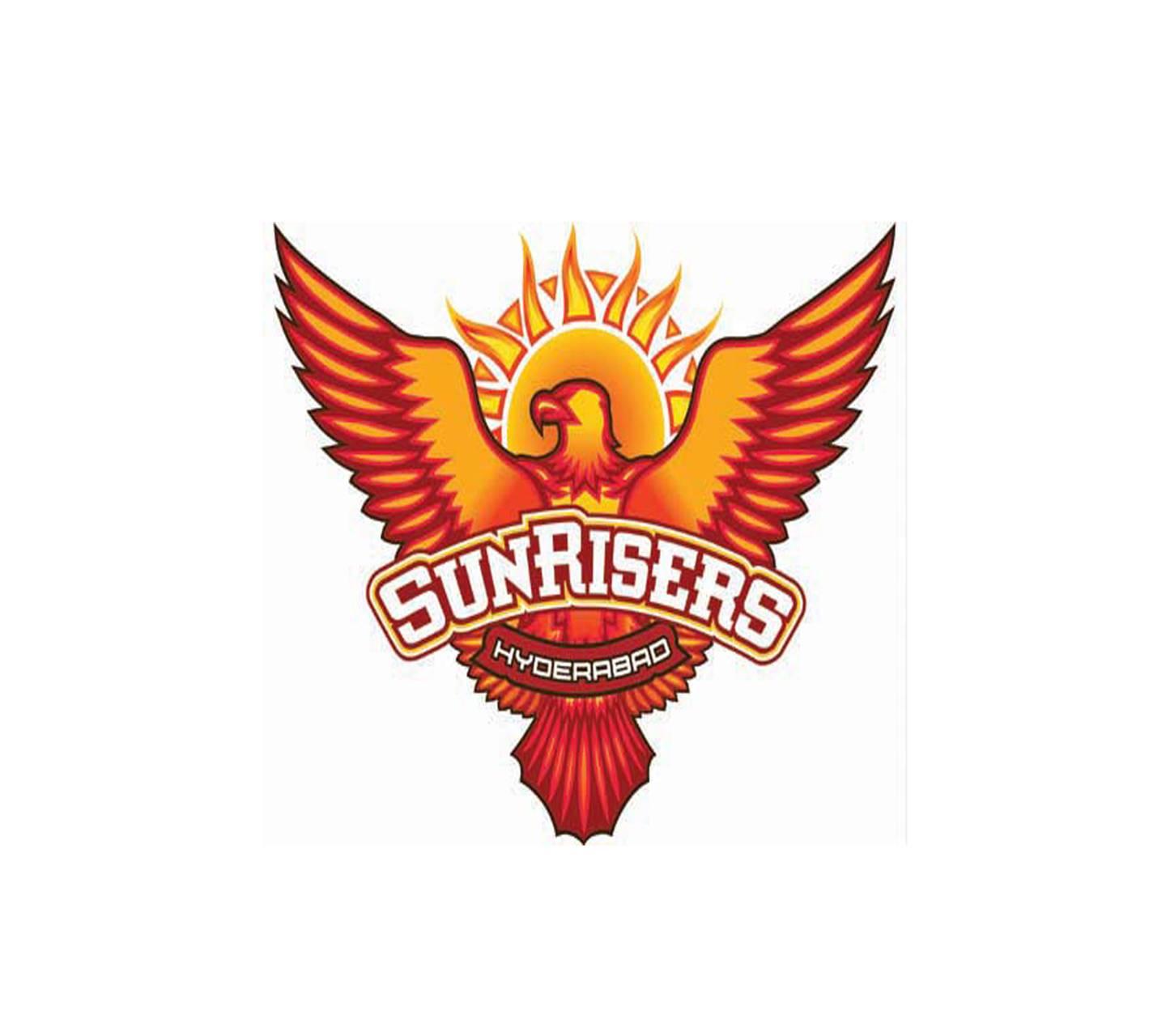 Founded in 2012 after the termination of the Hyderabad-based Deccan Chargers, Sunrisers Hyderabad have graced the Indian Premier League for the last seven seasons. Owned by Kalanithi Maran of the Sun TV Network, the Sunrisers have been quick to make a big impact on the IPL, lifting the trophy in 2016 and making the play-offs in five of the seven seasons they have played so far.

Based at the Rajiv Gandhi International Cricket Stadium, the Sunrisers have an IPL win percentage record bettered only by Chennai Super Kings and Mumbai Indians and are the only team to have reached the play-offs across each of the last four IPL campaigns.

Over the last seven years, some of the finest cricketers across nine different nations have donned the famous orange kit to turn out for the Sunrisers. In their first season the likes of Quinton de Kock, Kumar Sangakkara, Darren Sammy and Dale Steyn were amongst the overseas stars to play for the Sunrisers with home favourites including Shikhar Dhawan, Akshath Reddy and Amit Mishra. In recent years, David Warner, Martin Guptill, Jonny Bairstow and Shakib Al Hasan have been added to the list of Sunrisers players along with Wriddiham Saha, Manish Pandey and Yuvraj Singh.

Memorable moments for the Sunrisers include David Warner’s spectacular 43-ball century against Gujarat Lions in 2016 and Amit Mishra’s hat-trick against Pune Warriors India in 2013. But the biggest moment in Sunrisers history so far is their 2016 tournament victory which saw them see off the Knight Riders and Lions on the way to meeting RCB in the final in which they won a tense affair by just eight runs thanks to a brutal 69 from David Warner.

Having been with the Sunrisers since 2014, Australian opener David Warner leads the way in terms of runscoring with 3,271 runs ahead of Shikhar Dhawan (2,768) and Kane Williamson (1,302). Warners also holds the distinction of having scored two of the three Sunrisers centuries with England’s Jonny Bairstow the only other player to have hit a ton in orange.

Most fifties (34), most sixes (123), highest individual score (126), Warner has the bulk of the Sunrisers’ batting records though he sits behind Bairstow in both highest average and highest strike rate.

With the ball, specialist white-ball bowler Bhuvneshwar Kumar is the top wicket-taker with 109 wickets in 86 innings ahead of Rashid Khan (55) and Siddarth Kaul (43). Kumar also holds the record for the best bowling figures in an innings with 5/19 against Kings XI in 2017 while young Indian left-armer Khaleel Ahmed has the best average (17.10) across the 10 matches he has played.

Winner of the Purple Cap in 2016 and 2017, Kumar is one of the best white-ball bowlers in the world with over 170 wickets in ODI and T20I matches during his career. As well as being top wicket-taker those two years, Kumar was also top wicket-taker for the Sunrisers in 2014 and 2015 before being usurped by Rashid Khan and Siddarth Kaul two years ago.

The veteran wicket-keeper has had an accomplished IPL career having turned out for the Kolkata Knight Riders, Chennai Super Kings and Kings XI before joining Sunrisers two years ago. In 2014, Saha was the first player to score a century in an IPL final when he scored 115 from 55 balls as the Knight Riders beat Kings XI.

The Indian opener cost the Sunrisers 11 crore in the 2018 auction and with an average of over 47 in international T20s it’s not hard to see why. Pandey has twice finished in the top 10 runscorers in an IPL season (2014 and 2017) and has scored 628 runs in two seasons in orange.

There is no doubt David Warner is the star player for the Sunrisers. Signed in 2014, the Australian opener has top scored in five of the six seasons he has played for the Sunrisers and has won the Orange Cap three times (more than any player in IPL history).

The Afghanistan spinner is one of the hottest properties in T20 franchise cricket these days and was signed by the Sunrisers in 2018. His first season saw him pick up 21 wickets before a further 17 in the 2019 season.

One of the world’s best batsmen in any format, New Zealand captain Williamson has been with the Sunrisers for the past two seasons and in 2018 picked up the Orange Cap after scoring 735 runs in 17 matches. After a poor 2019 campaign by his standards, Williamson wil be looking for a return to form when he next dons orange.

Coach
The Sunrisers are one of the few teams not to have a former star acting as Head Coach with former England and Sri Lanka Head Coach Trevor Bayliss returning to the IPL after being involved with Kolkata Knight Riders between 2012 and 2014. Having led England to World Cup glory in 2019 he knows how to win white-ball tournaments and he has plenty of success in T20 franchise cricket having led Sydney Sixers to BBL success in 2012 before going on to win the Champions League in the same year. With the Knight Riders, Bayliss tasted tournament success in 2012 and 2014.

Everything suggests the Sunrisers will be one of the teams to beat when the Indian Premier League starts up again. With the likes of David Warner, Kane Williamson and Manish Pandey in their batting line-up they will score plenty of runs and have specialist white-ball bowlers to back them up as well as a Head Coach who knows how to win tournaments. The bookmakers make the Sunrisers second favourites to taste success in 2021 and we certainly agree they will be hard to overcome.