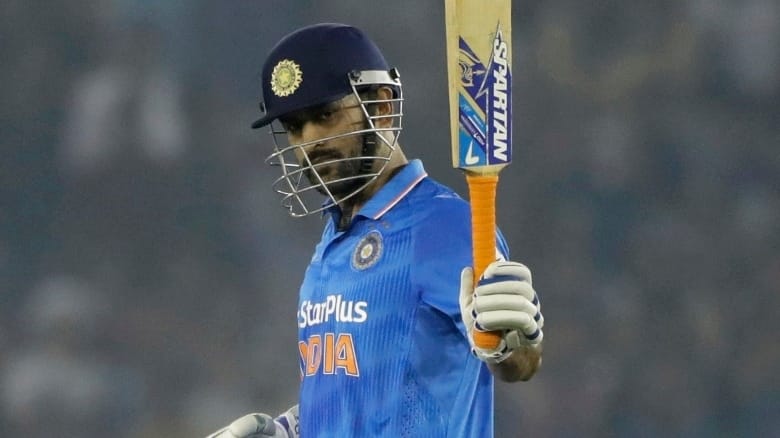 The announcement of MS Dhoni’s international retirement over the peaked sparked a flood of online tributes to the former India captain following a record-breaking career.

The wicketkeeper-batsman led his side in over 300 matches across all three formats, winning the 2007 and 2011 T20 and 50-over World Cups respectively while also lifting the ICC Champions Trophy in a glittering career, that also saw him amass over 17,000 international runs.

His big-hitting, coolness under pressure and dogged fighting qualities won him many admirers over the world, with some of the leading names in the game paying tribute to the man that played such a crucial role in India developing into a major cricketing force.

Here, Cricket Bet India looks at what has been said in recent days.

but the mutual respect and warmth I've received from you will always stay in mine. The world has seen achievements, I've seen the person. Thanks for everything skip. I tip my hat to you 👏🇮🇳 @msdhoni

Your contribution to Indian cricket has been immense, @msdhoni. Winning the 2011 World Cup together has been the best moment of my life. Wishing you and your family all the very best for your 2nd innings. pic.twitter.com/5lRYyPFXcp

My message for MSD, now that he’s retired!

A hero of mine and so many millions more all around the world. Congratulations on a quite incredible international career @mahi7781! An honour to have played against you. #MS

Congrats @mahi7781 on a fantastic career, he is one of the coolest guys I’ve played against on the park. #greatknock #calm #finisher

Congrats @mahi7781 on an amazing international career. You were an incredibly tough opponent and a player that I always admired. It was an absolute pleasure to play with you for a few years at Pune and getting to know you a bit. You are a true gentleman and I wish you all the best in retirement

Congratulations to @msdhoni for a wonderful international career and wishing him all the best for his future. Special player and wonderful guy #values 👍

Congrats to @msdhoni on a wonderful cricketing career ! Was a pleasure watching you play & the way you led your troops too. Good luck with everything you choose to do in the future ! Absolute legend 👍

💬 Probably the best white-ball captain there has ever been. And also a cool, calm customer under pressure; a great finisher of a game 💬@nassercricket, @Athersmike, @ShaneWarne, @wasimakramlive and India team-mates pay tribute to @msdhoni after his international retirement…

What a knock.
What a moment.
What. A. Player 🤯 #DhoniRetires pic.twitter.com/sinUFZEaBz

One of the most influential man in the history of Indian cricket👏His impact in & around cricket was massive. He was a man with vision and a master in knowing how to build a team. Will surely miss him in blue but we have him in yellow.

See you on 19th at the toss @msdhoni 👍😁 pic.twitter.com/kR0Lt1QdhG