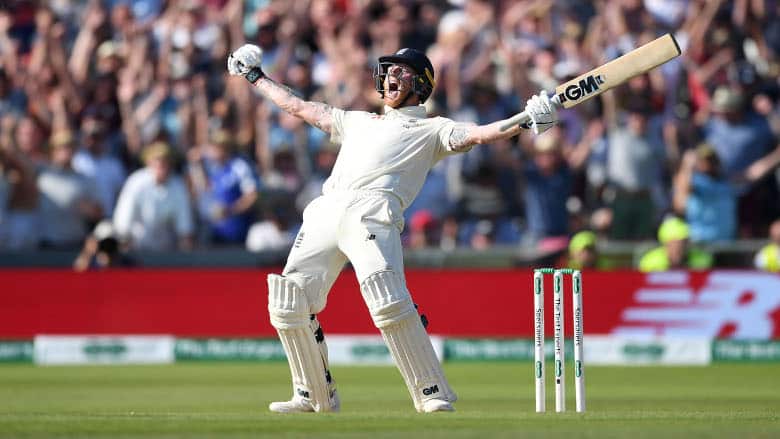 Ben Stokes leads the way in most expensive cricket signatures with fans paying an average of £2,357.13 per item signed by the England all-rounder on leading cricket memorabilia sites.

It costs more to get a signed item by Stokes – of which there are seven in total – than any other cricketer in the history of the game, with Sir Donald Bradman the second most expensive and Virat Kohli’s signature also priced at more than £1,000 on average.

Most Expensive Signatures has analysed signed items available to buy on leading online memorabilia sites to work out which cricket signatures are the most expensive to date, with 105 players studied in total (from England, India, New Zealand, Pakistan, South Africa and Australia) and 430 individual items available to purchase.

Stokes has emerged as the best all-rounder in world cricket since his Test debut in 2013, but his achievements on the field in the past two years have elevated him to a global superstar. This is thanks to his starring roles in the 2019 World Cup, his Ashes heroics at Headingley and stunning solo performance in Cape Town before making a big impact in the IPL.

As a result, his popularity has soared with seven items available to buy signed by the England and Durham star at an average price of £2,357.13.

The cheapest by comparison is a signed picture that costs £99.99.

Bradman is widely recognised as the greatest cricketer of all time with an incredible Test batting average of 99.94 and there is just one piece of memorabilia signed by The Don available – a photo display priced at £1,999.99, making his the second most expensive signature.

India skipper Kohli is the biggest global star in the world game today and has a huge following in his home country. Like Stokes, he has seven items available to purchase, the most expensive of which is a signed helmet at £2,499.99.

In total he has five items priced at over £1,000 including a bat, two India ODI shirts and an RCB shirt to equal an average signature price of £1,314.27 – with the cheapest price being £599.99 for a signed photo display.

Unsurprisingly MS Dhoni and Sachin Tendulkar are next on the list with Indian players dominating the markets, holding average prices of £899.99 and £862.49 respectively, while Brian Lara has the seventh most-expensive signature at £549.99 per item.