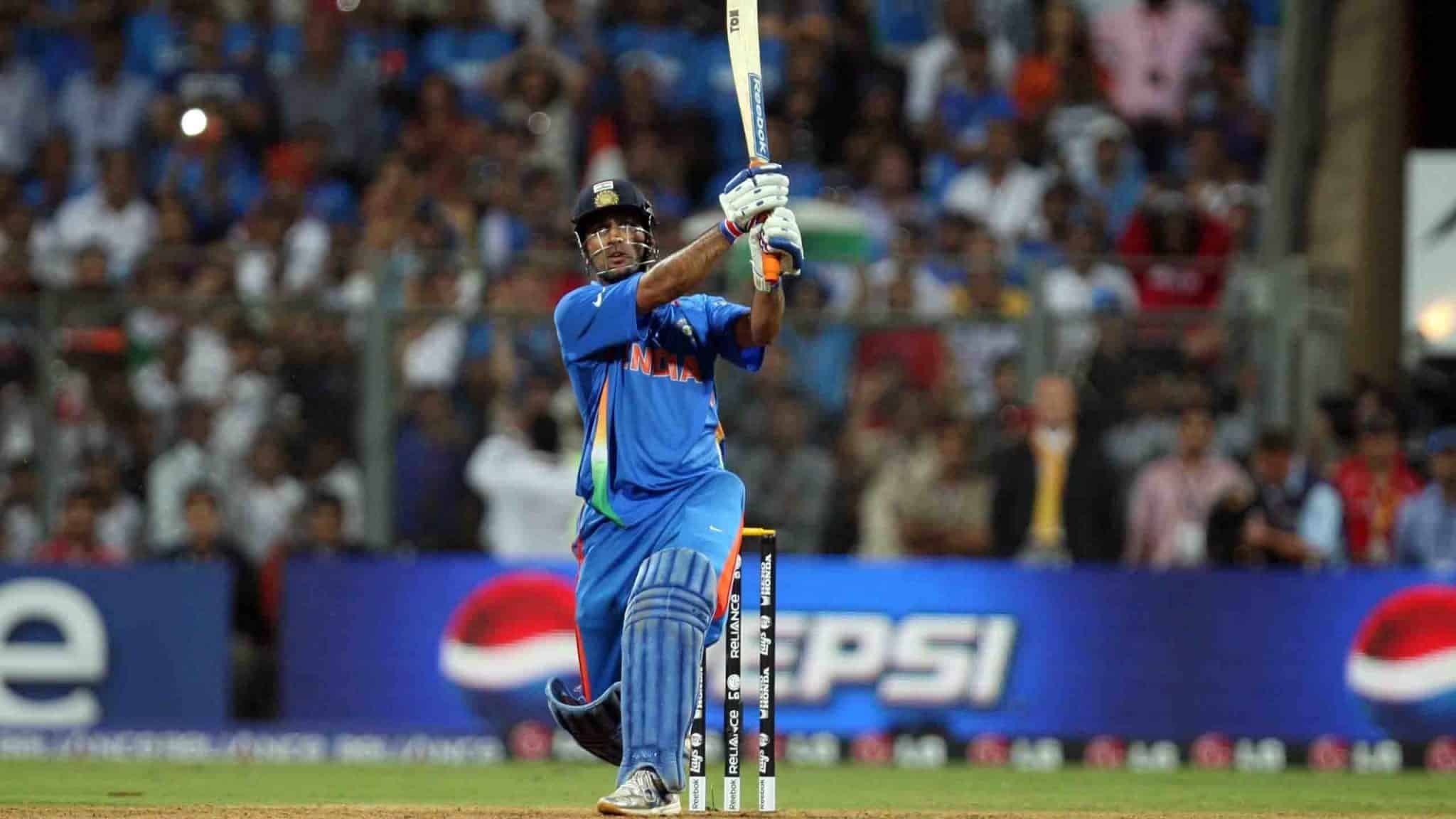 MS Dhoni announced his retirement from all international cricket at the weekend, bringing an end to one of the great careers in Indian cricket.

The wicketkeeper and former captain led his country to World Cup successes in 2007 and 2011 in the T20 and 50-over tournaments respectively, and was in charge for a record of 332 international matches across all three formats.

With well over 500 games, 17,000 runs and 800 dismissals behind the stumps for his country, Dhoni goes down as one of Indian cricket’s iconic figures and is regarded as the mastermind behind the rise of the national team in the last decade.

He remains captain of Chennai Super Kings in the IPL, where he has led the franchise to three titles in 12 years – making them the second-most successful side in the tournament’s history.

Here, Cricket Bet India examines some of the moments Dhoni will be remembered most fondly for on the international stage:

What a knock.
What a moment.
What. A. Player 🤯 #DhoniRetires pic.twitter.com/sinUFZEaBz

Possibly the one knock that Dhoni will be forever remembered for. Having taken over as captain of the 50-over team in 2007, he had masterminded a run to the 2011 World Cup final on home soil. With the eyes of an expectant nation upon him in Mumbai and chasing a challenging 274 for six against Sri Lanka, Dhoni promoted himself to number five to dictate the run chase. He remained calm under the most intense pressure to pull off the highest run-chase in a World Cup final before exploding at the finish line, smearing Nuwan Kulasekara over long-on for a memorable match-winning six with 10 balls to go and spark wild celebrations.

In 2005 in the ODI series v Sri Lanka, Dhoni was promoted up the order when he scored 183* in Jaipur. This is still the highest individual score by a wicket-keeper in ODIs. #ThankYouMSDhoni pic.twitter.com/xo30ePKwjf

It was the game that really announced Dhoni as a superstar on the world stage. His maiden century against Pakistan in just his fifth match was eye-catching, but 16 matches later he had only passed 50 twice more and found himself at the crease with Sachin Tendulkar out in the first over in pursuit of 299 set by Sri Lanka. However Dhoni’s assault powered India over the line, including 10 sixes and 15 fours in a 145-ball 183 not out despite suffering from cramps throughout. It was some time before he made a third ton, but this knock confirmed his ability to play match-defining knocks under pressure and resulted in a Test debut just weeks later.

In the context of a long and distinguished career, the 13 not out scored against England in a bilateral series barely registers as significant, but it was one shot in particular that caught the eye and would become a signature of Dhoni in full flight. Batting down the order, he came in to try and add some quick late-order runs and produced a stunning shot off James Anderson, flicking a full ball over the legside boundary before completing a full circle in the air with his bat in the follow through. It became recognised as the ‘helicopter shot’ due to the propeller-like effect of his bat after hitting the ball, and it was a regular feature of his batting throughout his career, helping him power full balls over the boundary from a seemingly impossible position.

Another knock that will easily get lost among the glitz and the glamour of white-ball centuries and match-winning innings, but the 92 scored against England at the Oval in his 20th Test proved to be his highest score outside Asia in Test cricket. His maiden Test century came in Pakistan in his fifth game, but he struggled with the bat outside the subcontinent. This effort came as India piled on 664 in the final Test of the series, but came off just 81 balls and included four trademark sixes as he showed his ability to translate white-ball form into the longest format. Ultimately though, he struggled in his 90-Test career outside Asia and this proved to be the high point with the bat.

Congrats @msdhoni on a brilliant international career. I loved and enjoyed every contest we had as players and now I still have to find ways to stop you winning games against the @DelhiCapitals. Look forward to saying it in person in a few weeks time. pic.twitter.com/R34XMtha0h

His highest Test score came in his 74th Test, and it proved to be a defining knock as well as a record-breaking one – the highest by an Indian wicketkeeper and the highest by an India captain at the time. He put on 128 for the fifth wicket with his successor, Virat Kohli, and expertly batted with the tail to help post 572 before he was the ninth man to fall for 224. His marathon knock lasted 265 balls and included six sixes and 24 fours but proved he has more than one gear to his batting, and he was able to expertly deal with the reverse swing of Mitchell Starc and James Pattinson while steering his team into a winning position as India went on to whitewash the Aussies in a significant series win for Dhoni’s captaincy.