The most expensive players and countries in the IPL auction 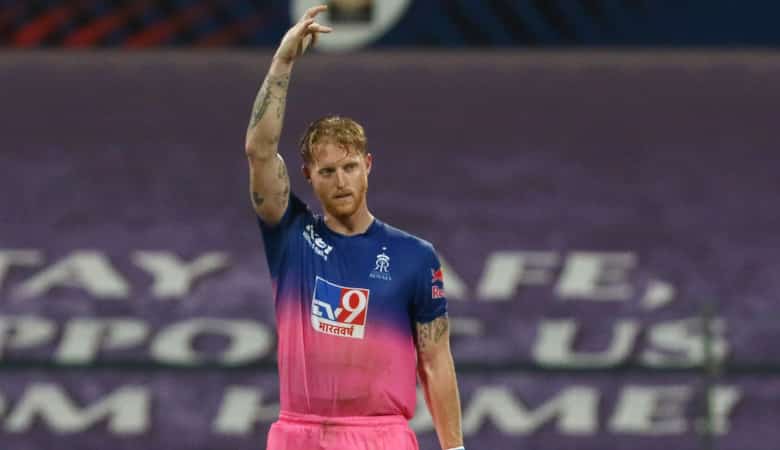 The IPL auction has a history for making players into overnight millionaires and changing the course of their lives.

From the established world class players such as Yuvraj Singh, Ben Stokes and Glenn Maxwell to the unsuspecting underdogs such as Tymal Mills, Jaydev Unadkat and Krishnappa Gowtham, the IPL offers players of all abilities the chance to flourish.

Kyle Jamieson was the latest surprise package to pick up a seven-figure sum, owing much to his stunning entrance to Test cricket and performances with the red ball against India, despite a modest T20 record.

Royal Challengers Bangalore forked out $2,060,241 for the all-rounder in the most recent auction to make him the highest-valued player on average in the history of the IPL.

But who are the other players who continue to attract the big bucks when it comes to auction time in the IPL, and teams just can’t resist splashing the cash in the hope of striking gold when the tournament comes to pass.

Using data the goes back to the 2013 IPL auction, Cricket Bet India has studied every purchase at every auction to work out the average price paid for each player in the past eight years, what type of players attract the highest fee, which teams splash out the most on average and which nation’s stars tend to cost more.

He’s not the only player to attract a seven-figure payment every time their name comes up for hire however, with Sheldon Cottrell, Stokes, Maxwell and Yuvraj among the 11 names in that category.

With Jamieson and Jhye Richardson among those to only feature in one auction, their values of $2,045,387 and $1,908,712 respectively are sure to come down, meaning Stokes, Maxwell, Morris, Dinesh Karthik and Yuvraj are the only players to average over $1,000,000 over the course of more than one auction.

The recently concluded 2021 auction was actually the second most expensive on record in terms of average price paid per player, with only 2018 seeing a higher price paid on average than the $347,378 in February.

England players were not allowed to compete in the IPL for a long time until Kevin Pietersen’s pleas were eventually heard, and now their players are the most sought-after and attract an average price of $490,892 for their signature, with Stokes the most expensive on average.

The success and quality of Rashid Khan has played a huge role in the progress of Afghanistan cricket, and along with his compatriots Mohammad Nabi and Mujeeb Ur Rahman, their successes mean Afghanistan players are worth $450,081 per auction, making them the second-most expensive.

A lot of the high value deals are done for all-rounders because of the balance they offer to the team and ability to contribute with both bat and ball at various stages of an IPL tournament.

The big-hitting ability of players like Stokes, Morris and Maxwell and their potential to also take crucial wickets mean they are a very attractive prospect at auction time as they can almost cover two spots in one team, so it is no surprise that on average, all-rounders cost more in each auction.

Jamieson was counted under the all-rounder category in the 2021 auction despite being more of a lower-order hitter and on average he is the most expensive all-rounder in the history of the competition, ahead of Stokes and Maxwell, at an average cost of $286,701 per all-rounder auctioned off and a total of $78,556,057 spent since 2013.

Batsmen are the second most expensive at $273,875 each, with Colin Ingram, Manish Pandey and KL Rahul the costliest on average, with bowlers coming in at $248,183 and wicket-keepers the cheapest at $235,387 each.

Punjab Kings, or Kings XI Punjab as they were formerly known, are yet to win the IPL having once finished second in 2014 but generally being stuck at the foot of the table, and they actually are among the highest payers in the league.

Due to the retention system in place in the IPL, which means teams can select a set number of players to retain without entering them back into the auction, Kings have had to spend big in almost every auction to end up with a total spent of $31,263,993 since 2013, an average of $336,172 per player, with Jhye Richardson the most expensive single deal, followed by current skipper KL Rahul and Maxwell.

The Mumbai Indians on the other hand have a settled squad and make minimal changes year-on-year such is the strength of their side having won back-to-back tournaments.