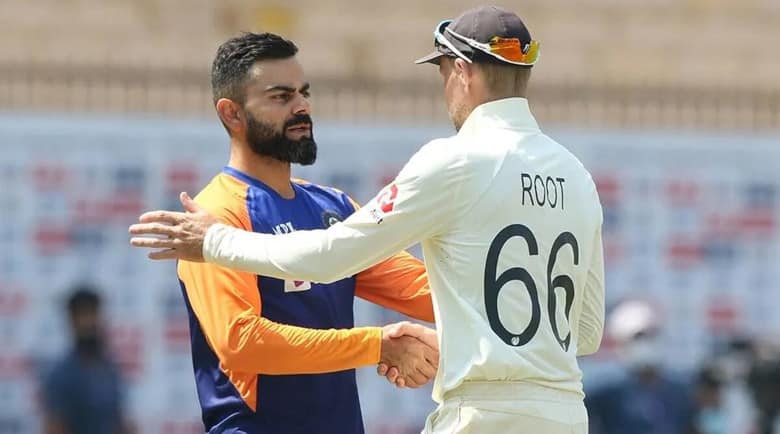 The latest round of international fixtures will see India attempt to bounce back against England in the second Test, while Pakistan and South Africa continue their T20 series.

The auction for the 2021 IPL will take place on February 18 as teams look to finalise their playing squads ahead of the tournament.

Here, Cricket Bet India picks out some key betting tips ahead of the next round of international fixtures.

Joe Root starred in the series opener with a double century for England as they thrashed India, but leading bowlers Jofra Archer, James Anderson and Dom Bess have all been left out through injury, rotation and form respectively.

India will want to make changes after being comprehensively outplayed, and Virat Kohli has a point to prove after a poor outing as captain.

Ben Stokes to score 50+ runs in the first innings – 7/4
Stokes looked in good touch with the bat on his return to the game last time in Chennai. He has shown that he has mastered spin and looks in the form of his life so whether its supporting Root or playing the lead role, he should be in the runs again.

Jasprit Bumrah to take over 4.5 wickets – 11/10
Bumrah’s first Test on home soil didn’t go entirely to plan, but he still managed to pick up four wickets. With the pitch expected to deteriorate earlier than last week, reverse swing could come into the game sooner along with variable bounce, so he could stand to benefit.

The hosts won the opener by just three runs with Mohammad Rizwan dominating the batting, carrying his bat through the 20 overs for an unbeaten century out of a total of 169 for six.

Rizwan to top score – 11/4
The unbeaten 104 was Rizwan’s second successive ton having also made one in the final Test, which means he has now hit an unbeaten 219 runs without being dismissed. He will fancy his chances of scoring big again.

Janneman Malan to outscore Reeza Hendricks – 1/1
The pair put on 53 for the first wicket in the opener, with Hendricks outscoring his partner, but by the time Malan was dismissed for 44 there were only 53 runs on the board. He is certainly the more dangerous of the two.