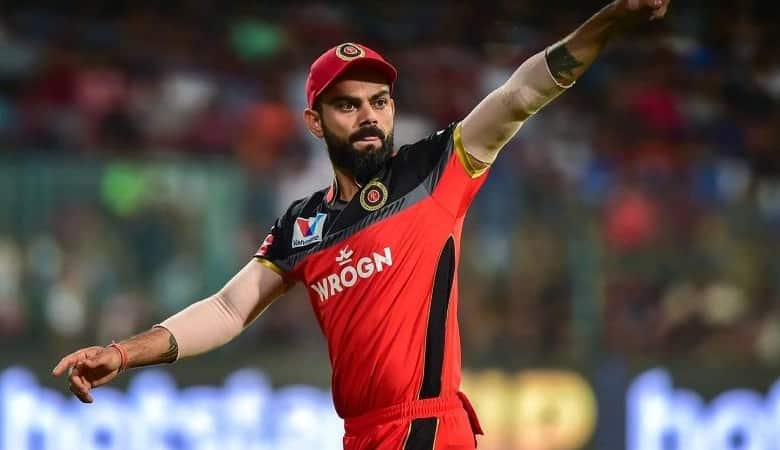 RCB captain Virat Kohli could make up to £250,000 every time he posts on Instagram, according to a new study by Cricket Bet India.

The India skipper is one of the richest and most recognisable faces in world sport, and such is his popularity that he could earn £246,064 for every sponsored post on Instagram.

New research by Cricket Bet India looks at how much money IPL and international stars can make from sponsored posts on their respective Instagram pages, based on the going rate for advertising on the social media platform to show which players have the most valuable profiles.

This makes him the 66th richest sportsman in 2020, but with an Instagram following of 75.7 million, he is without doubt one of the most popular.

He has partnerships that he promotes on his social media pages with Puma, staywrogn, Scentials and Play MPL among others, and research reveals that for each post he promotes each brand on, he receives £246,064 or £370,334 for a sponsored video to make him by far the most valuable IPL player in terms of social media earnings.

Former India skipper and current leader of CSK MS Dhoni is the second most valuable, earning £93,289 per post and £140,404 for each video posted to promote brands such as Panerai and Sound Logic.

De Villiers and David Warner are the highest-earning overseas players currently signed to play in the IPL, when looking at sponsored posts on Instagram.

De Villiers has 10.6 million followers, meaning brands will be paying him around £34,455 to promote their content/brand in a sponsored post on his profile, while Warner’s following of 4 million means his posts are worth £13,002.

Despite Kohli’s popularity online and his marketability, he remains way off the top sportsmen in terms of Instagram worth.

To players with the least earning potential are Sunrisers Hyderabad duo Bavanaka Sandeep and Thangarasu Natarajan, who could charge just 0.08p and 0.009p per post respectively.