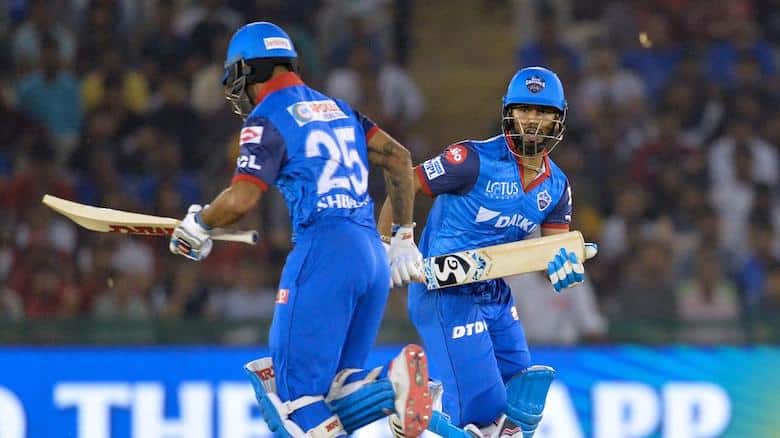 Delhi Capitals have been the standout team in the opening week of the IPL 2020 campaign, winning both of their opening two fixtures. There’s been no shortage of drama either, a Super Over win over Kings XI gave them their first two points before they swept past three-the winners Chennai Super Kings in match two.

As for the Sunrisers, they are still searching for their first victory after back-to-back defeats to start their campaign. Despite an opening pair of David Warner and Jonny Bairstow, runs have been hard to come by for the Sunrisers, managing just 142 in a poor outing against the Knight Riders, the lowest score from a team batting first so far in this season’s competition.

Despite the contrasting starts to the season, the bookmakers can’t separate these teams going into the match, with odds of 10/11 available for both sides.

As mentioned, the Sunrisers’ issues so far have come down to a lack of runs. They were bowled out before getting close to RCB’s 163 in their opening match before only managing 142 in their second clash which the Knight Riders chased down with ease. However, one man who has been in good form is number three Manish Pandey.

Pandey hit a half-century to top score in the clash against the Knight Riders to follow up his 34 against RCB. With Bairstow and Warner struggling for consistency early on in the tournament, now may be the time to cash in on healthy odds of 9/2 that Pandey can continue his good early season form and out-perform the overseas openers.