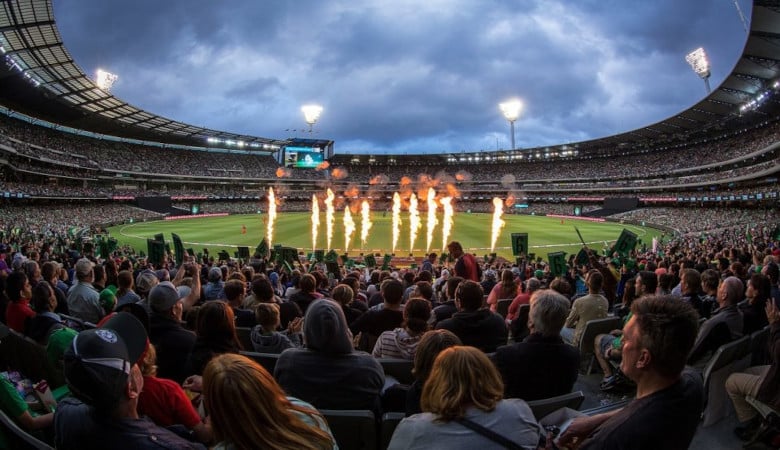 The Big Bash League starts on December 10 with defending champions Sydney Sixers travelling to Tasmania to take on Hobart Hurricanes at the Blundstone Arena.

The league stage of the tournament ends on Tuesday 26 January with three matches across Australia before the eliminators start, concluding on Saturday 6 February.

Here is the full Big Bash League schedule ahead of the 2020-21 season:

To take advantage of our expert match predictions and tips, you can bet on the Big Bash League here.