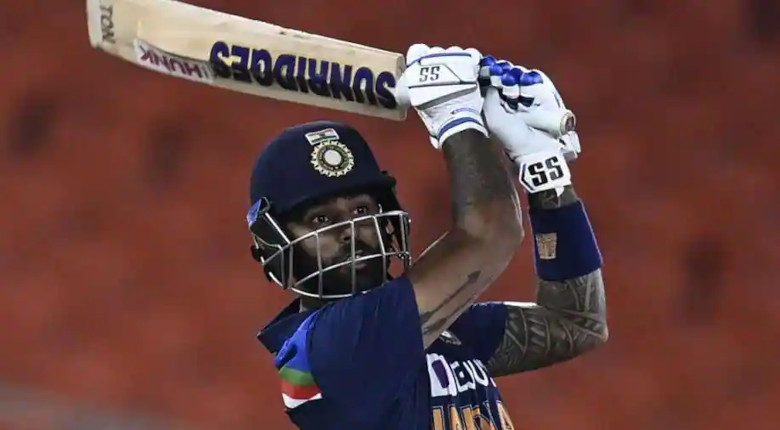 England and India’s T20 series comes to a thrilling conclusion in Ahmedabad on Saturday with a winner-takes-all decider in another busy week of international cricket.

Here, Cricket Bet India picks out some key betting tips ahead of the next round of international fixtures.

The two sides who will be considered as favourites for the T20 World Cup later in the year have the perfect warm-up on the March 20 as they face each other in a series decider with the score level at 2-2 after four matches.

India have been forced to rotate their squad but have seen the likes of Suryakumar Yadav, Ishan Kishan and Shreyas Iyer shine while England have been unchanged throughout but there are questions over the contributions of Dawid Malan and Sam Curran.

Jason Roy has been in good form throughout the series for England with three scores over 40 out of four, and is 3/1 to top score for the visitors.

KL Rahul has been struggling throughout and as a result India haven’t been able to establish a firm opening partnership, but England are still 1/1 to have a higher opening stand.

After winning both white ball series, West Indies are looking to continue their red ball improvement after a series win in Bangladesh and have a new captain to lead them.

Kraigg Brathwaite has taken over from Jason Holder following his impressive performances and he will be buoyed by the promotion, and is 2/1 to score a fifty in the first innings and lead from the front.

Lasith Embuldeniya was undoubtedly the best bowler on show for Sri Lanka in their heavy defeat against England, and he is likely to get a lot of overs once again on the slow wickets in the Caribbean and is 3/1 to be the leading bowler for the tourists.

It looks set to be a bit of an experimental series for the hosts, who are without both Ross Taylor and Kane Williamson for the first time since 2014 and offer chances to the likes of Devon Conway and Mark Chapman to step up.

That gives Bangladesh a chance to cause an upset despite the absence of Shakib.

Martin Guptill made a long-awaited return to form in the T20 series against Australia and will be licking his lips at the opportunity to lead the batting line-up on home soil against Bangladesh, and is 15/8 to top-score for the Black Caps throughout the series.

The Bangladesh attack will miss Shakib and spin may struggle on the small grounds, so it could be up to Mustafizur to lead the attack and make serious inroads with the new ball. After picking up six wickets in the series defeat to West Indies, he is 5/2 to lead the way for the tourists this time.

South Africa convincingly beat their hosts in the preceding ODI series, winning 4-1 after losing the second game, but the shortest format could see the two sides brought closer together.

Shafali Verma was controversially left out of the 50-over squad but was a key player in India’s run to the T20 World Cup final in 2020 and in home conditions we expect them to rise to the challenge and see off the challenge of South Africa with a 2-1 series win at 6/4.