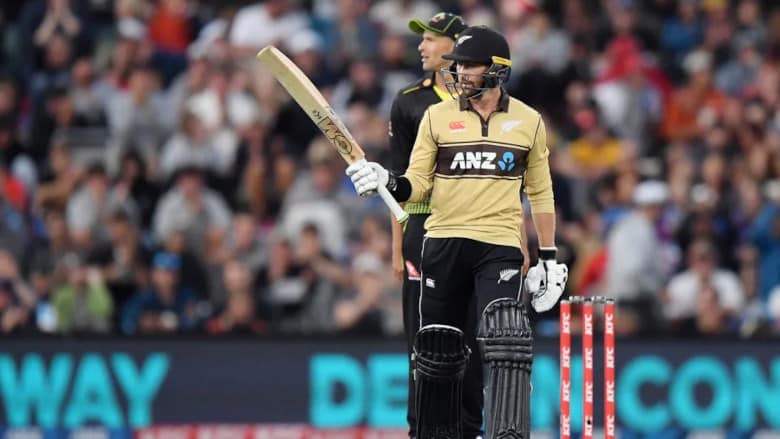 The latest round of international fixtures will see England and India begin the third day/night Test in Ahmedabad, while Australia and New Zealand continue their T20 series. England women got off to a winning start in their one-day tour of New Zealand on Tuesday and have two further games coming up this week. Here, Cricket Bet India picks out some key betting tips ahead of the next round of international fixtures.

India came roaring back in the second Test to level the series thanks to a spin-friendly track which played to the hosts’ strengths, but England are hoping for a level playing field this week with the pink ball and day/night Test which is expected to bring the seamers and swing bowlers back into the game. There will once again be several changes to the England side which could see them strengthen the batting with Jonny Bairstow while James Anderson is also likely to return. James Anderson to be England’s top bowler in the first innings – 9/4 Anderson was one of the key players in England’s opening win, and his control with new and old ball was missed in the second Test. His return is emphasised by the pink ball and his previous record in day/night games sees him averaging 17.85 with 14 wickets in his previous three games – home and away. If he can make it swing under lights, England will be well in the match and the pitch conditions will be less of a factor. Ishant Sharma to be India’s top bowler in the first innings – 4/1 Sharma is another who likes the pink ball. Despite playing just one match with it, he picked up nine wickets for 78 runs at an average of 8.66 and having already shown his threat against England, will be a big threat in the third Test. He could have to wait his turn however should Virat Kohli opt to back the spin of Ravi Ashwin early on.

It was a convincing win for the hosts who showed up their Antipodean rivals in a 53-run win in the first of a five-match series. Australia were missing a few key players but had a very strong side on display following the conclusion of the Big Bash, while Glenn Maxwell, Jhye Richardson and Kyle Jamieson were on display following big money IPL deals. Devon Conway to top-score for New Zealand – 4/1 In five T20 international knocks, Conway has three half-centuries – two of which were undefeated – and a 41. His 99 not out in the opening game was a masterclass in T20 batting after arriving at the crease with his side in trouble, and he could develop into a crucial player ahead of the World T20. Josh Philippe to hit more than 2.5 boundaries – 1/1 Philippe has been a big success story from the IPL in recent years and has done enough to seemingly force his way into the RCB side in the IPL. His international debut was something of a disappointment, making just 2, and even though he is not opening the batting he is one to watch for the rest of this series.

Heather Knight and Tammy Beaumont eased England to an opening win in the three-match ODI series which is due to be completed by the end of the week as the world champions look to establish a game plan against an experimental home side following a frustrating lack of game time. Heather Knight to top-score for England – 11/4 Knight is really coming into her own as a batter. After a strong showing in the WBBL, she continued her strong 50-over record with an unbeaten half-century to guide her team to victory in the opening ODI, meaning she now averages over 50 in her last 50 ODI matches. She is in a rich vein of form and understands her game. Hayley Jensen to be New Zealand’s top bowler – 4/1 With Lea Tehuhu appearing to badly damage a hamstring and rule her out of the rest of the series, a greater responsibility could fall on Jensen to fill the opening bowler’s shoes. She picked up the early wicket of Danni Wyatt and could be promoted to new ball duties without their usual strike bowler.