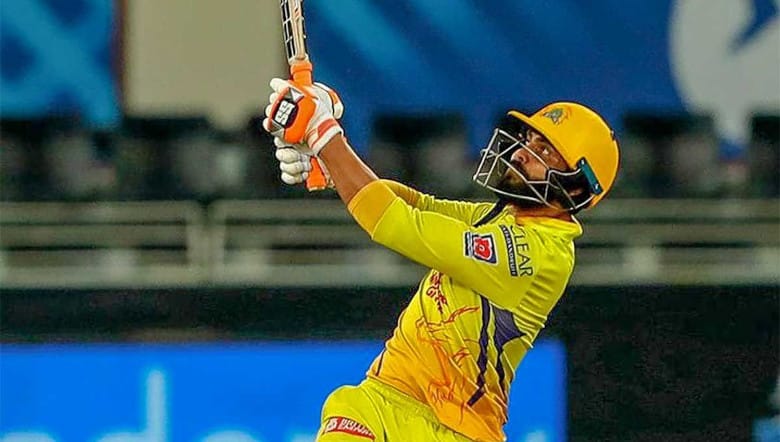 Chennai Super Kings head into the third week of the IPL top of the table as they continued their impressive resurgence with a thumping win over Royal Challengers Bangalore.

Ravi Jadeja had one of the great all-rounder performances on Sunday to see his side claim top spot, while Delhi Capitals are also on eight points at a time when events on the field are being overshadowed by the effects of the COVID-19 pandemic.

Ravi Ashwin was the latest player to announce he is leaving the IPL bubble to be with family as questions continue to be asked over whether the tournament should continue.

However as it continues, Cricket Bet India has previewed the third full week of IPL fixtures, offering tips on each game in line while the latest odds can be found on Bet365‘s dedicated cricket page, or with Betway.

An early contest by two sides who consider themselves to have their best opportunity yet of breaking an IPL duck.

They have matching records after five games with four wins and a defeat apiece, with the Capitals just edging ahead on run rate after sneaking past Sunrisers in a Super Over on Sunday evening.

They will be hit by the absence of Ravi Ashwin but are a well-balanced side and Amit Mishra has hit the ground running while the likes of Marcus Stoinis can help cover the overs left by the absent Ashwin.

RCB were skittled by CSK in Sunday’s early game in their first slip-up this season. Pressure is slowly beginning to build on Virat Kohli who has looked out of touch so far at the top of the order and often bailed out by the likes of Glenn Maxwell, Devdutt Padikkal and AB de Villiers.

After a miserable 2020 campaign they are back on top with Ravi Jadeja smashing an incredible 37 in one over against Harshal Patel on Sunday before starring with the ball, but their flexibility with Sam Curran, Dwayne Bravo and Moeen Ali – if fit – means they have match-winners with bat or ball.

Sunrisers are struggling and cannot settle on a consistent side. David Warner is out of form and apart from Jonny Bairstow and Kane Williamson, there is no one else capable of either scoring big or scoring quickly and with Rashid Khan not quite at his best, their trump card has been neutralised.

After a superb year in the UAE, Mumbai Indians are back to their famous slow starts in the IPL with three defeats in five matches – the same as their Rajasthan opponents.

Their main issue so far has been their lack of runs having failed to make it past 152 so far, and last year’s heroes Hardik Pandya and Ishan Kishan struggling for fluency.

As they so often are, the Royals have been inconsistent and ranging from the sublime to the ordinary. A six-wicket win over KKR last time out will convince them they are on the right path but they need Jos Buttler to find some form.

The Knight Riders need to spark their season after a miserable start and despite the recent turnaround in fortunes for both sides, they will fancy their chances against the Capitals with a winning record against Rishabh Pant’s side.

Despite this, Delhi look in prime form and with their top order firing will fancy their chances.

An overhaul of the squad has failed to sort out the consistency of Punjab Kings and their top order looks out of shape with Chris Gayle and KL Rahul either struggling for runs or fluency.

However they will know that RCB have a weakness that can be exploited and should know what to expect from the surface having played there against KKR on Monday.

Two of the most successful and popular IPL teams finally face each other in the final round of fixtures before the replays start and it looks to be a toss up between two strong sides.

CSK are the form team but Mumbai can beat anyone and have a desire for the big occasion given their recent successes.

Jonny Bairstow and Jos Buttler could well be auditioning for a spot at the top of England’s World T20 order in this game, and it is Bairstow who has looked the better batsman early in this tournament.

Sanju Samson could steal the show as the best batsman-wicketkeeper on display while Chris Morris’ overs will be crucial to Royals hopes.

Despite a modest record against the Kings, the Capitals will fancy rounding off another week in style. Ravi Ashwin may taking a break but it is time for Axar Patel to step up following his heroics in the Test arena.