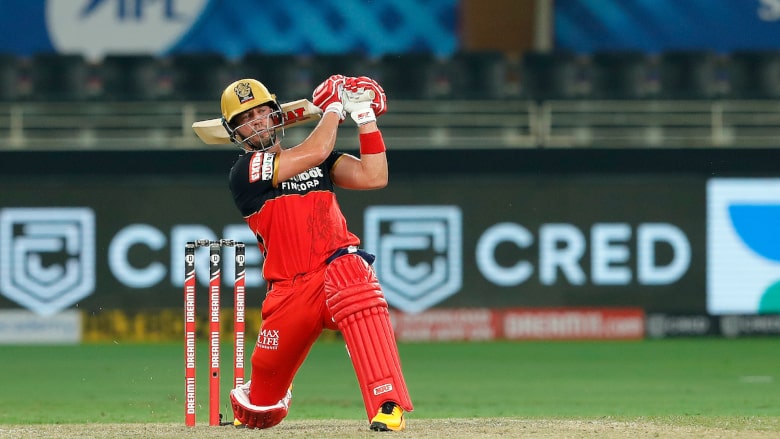 The 2021 edition of the IPL is under way as Mumbai Indians look to defend their title for the second successive year in front of empty stadiums.

Rohit Sharma’s side lost their opening game with a two-wicket defeat to Royal Challengers Bangalore, before Delhi Capitals and Kolkata Knight Riders also got their campaigns up and running with victories.

Cricket Bet India has previewed the first full week of IPL fixtures, offering tips on each game in line while the latest odds can be found on Bet365‘s dedicated cricket page, or with Betway.

The two sides got off to contrasting starts in their opening matches, with KKR edging past SRH and Mumbai Indians flattered by a two-wicket defeat to RCB.

Nitish Rana and Rahul Tripathi both made half-centuries for KKR before Dinesh Karthik boosted their total late on, and Prasidh Krishna led their comeback with the ball but they will certainly be looking for bigger contributions from their overseas players with Eoin Morgan, Andre Russell and Shakib contributing just eight runs between them and three wickets, with the addition of Pat Cummins.

The famed lower order of Mumbai failed to capitalise on a promising platform laid by Chris Lynn and were not helped by the pitch, but Kieron Pollard and the Pandya brothers have the experience to come back stronger. Marcel Jansen looks like he could prove an inspired selection in an already-solid side – though still without Quinton de Kock.

Despite an opening game defeat, there are reasons to be optimistic for Sunrisers fans with the performance of their middle-lower order. For so long they have relied on David Warner to score big runs but with Jonny Bairstow now batting at four and the hitting ability display by Vijay Shankar and Adul Samad, they now have a bit more potential to catch up down the order.

Despite that, they came up short when chasing 188 against KKR and will be hoping Bhuvneshwar Kumar can improve on an economy of 11.25, with the spin duo of Mohammad Nabi and Rashid Khan picking up a combined 4-56 from eight overs and the rest of the attack going at more than 10 an over.

RCB limped over the line against Mumbai Indians but in reality it was an impressive performance on the opening night that suggested there could be big things from the franchise this season.

Harshal Patel was the headline act but the RCB thinktank will be quietly delighted with the impact of newcomers Kyle Jamieson and Glenn Maxwell while AB de Villiers remains as good as ever.

The Capitals showed last season is unlikely to be a flash in the pan with a commanding seven-wicket win over CSK, chasing down 189 with eight balls to spare.

The return to form of Prithvi Shaw (72 off 38) could make a huge difference this year while the performance of Chris Woakes in the absence of Kagiso Rabada was also a massive plus.

The Royals started their campaign against Punjab Kings on Monday but have largely been backed to struggle this year, particularly in the absence of Jofra Archer.

In 22 meetings to date, the teams are split with a 50% winning record on each side but it is certainly the Capitals in the ascendency these days.

The Kings play their first game on Monday against the Royals but look a much better-balanced side this year, with Jhye Richardson one of the players to watch out for in this year’s tournament.

CSK showed enough signs to suggest that they had sorted out their issues with scoring at the top of the order from last year. Moeen Ali and Suresh Raina impressed while Ravi Jadeja and Sam Curran floating down the order make them a very dangerous side, but they will need more from their bowlers.

There’s not been much to split these two sides over the years, with 16 matches resulting in eight wins apiece. The flexibility of the Mumbai batting line-up should be able to counter the Sunrisers spin twins so it could be another tough outing for David Warner’s side.

RCB have bragging rights after winning both meetings last year. Of most concern to Eoin Morgan and his side will be that they were restricted to just 84/8 in the second game having made just 112/9 in the first.

RCB will fancy their chances of piling on the misery and keeping a hold over the Knight Riders.

Although things went well for the Capitals last season, Punjab Kings are one of the few sides who can claim to have had their number. They lost in a Super Over on the opening night of the 2020 tournament but should have won the game but for an umpiring error and picked up a five-wicket win in the second meeting.

With a well-balanced side, Kings are definitely a side who could upset a few this season.