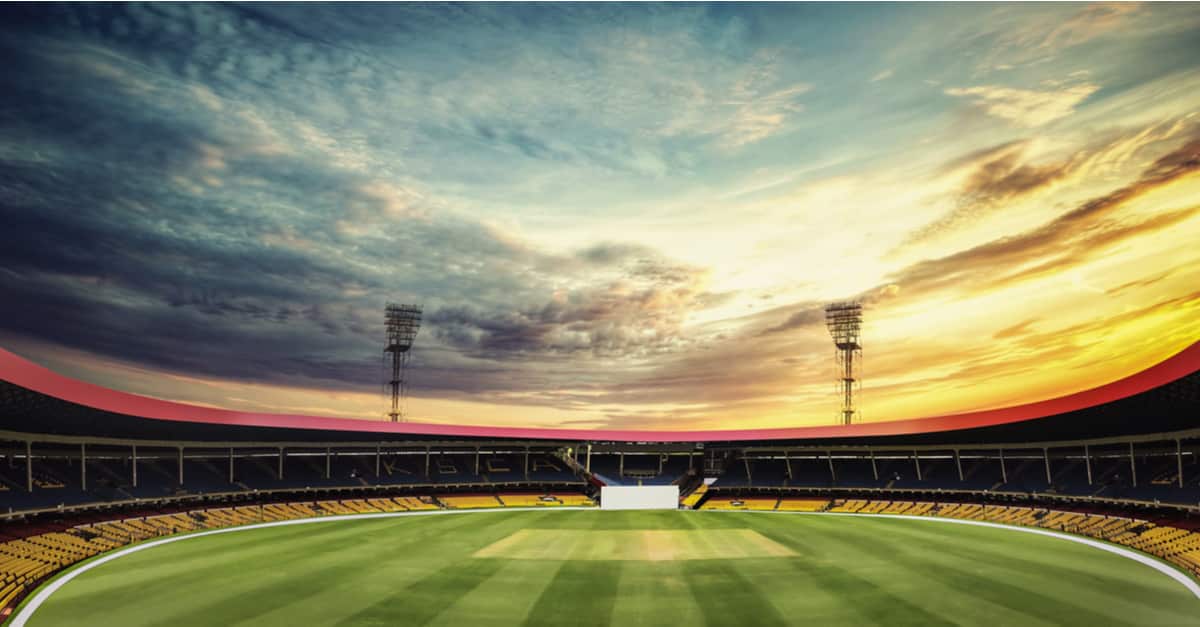 The IPL is set to be held in the UAE as the BCCI ponder alternatives to the T20 tournament following the outbreak of COVID-19.

The coronavirus pandemic has led to the indefinite postponement of this year’s IPL, but there is still hope that the tournament can be squeezed in before the end of the year.

Much of it depends on when and if the ICC decides to cancel the upcoming World T20, which would leave space in the international cricket calendar for the IPL to be held in September-November.

Sources from within the BCCI have suggested that due to the worsening situation in India as a result of the coronavirus, they now believe the only way the tournament can go ahead is if it is rearranged to be held in another country.

The IPL has previously been held outside India twice before, with South Africa hosting in 2009 and the UAE hosting a portion of the tournament five years later in 2014 – both times due to general elections in India.

The logistics of hosting a major tournament with so many teams in the midst of a global health pandemic are not straightforward, but it is believed that the infrastructure of the three main grounds in the UAE (in Dubai, Sharjah and Abu Dhabi) would allow for the accommodation of players, officials and broadcasters.

In order to allow the players time to acclimatise and gain valuable practice time, the BCCI are also thought to be considering a month-long training period in the UAE.

A decision is expected on the fate of the World T20 imminently, though it is widely expected that the tournament – due to be held in Australia in October – will be cancelled, with Melbourne currently in lockdown after a surge in Covid cases.

International cricket recently returned in a ‘bio-secure bubble’ as West Indies travelled to England and won the first Test at the Ageas Bowl in the first of six Tests to be held in England this year.