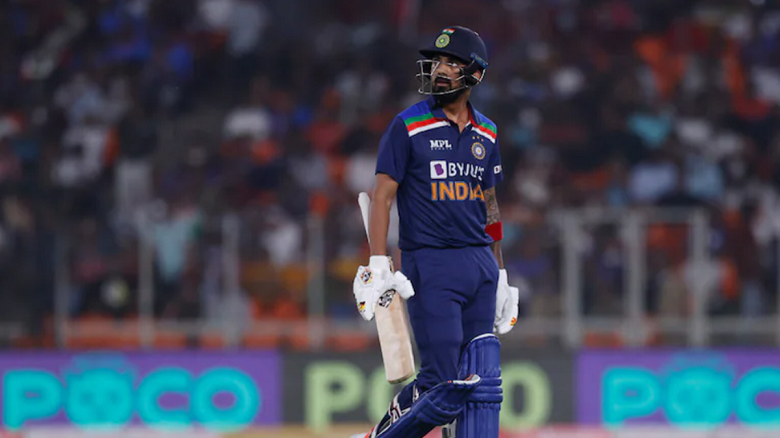 India and New Zealand will be looking to keep their T20 World Cup hopes alive when they lock horns against one another in Dubai on Sunday. Both teams are coming into this  match on the back of losses against Pakistan and they have undergone quite a big dip in NRR. Pakistan and Afghanistan have already gone too far ahead in NRR and that’s why both India and New Zealand have to aim for wins by big margins in order to stay alive in the tournament.

Virat Kohli and co. were the favourites coming into this tournament but they haven’t gotten off to the start they were expecting. But they are a very strong team and can be expected to make a comeback here. India’s top four of Rohit Sharma, KL rahul, Virat Kohli and Suryakumar Yadav is very strong and so is their middle-order. There can be some changes in bowling as Bhuvneshwar Kumar wasn’t seen at his best against Pakistan. Shardul Thakur might replace him. It remains to be seen whether Hardik Pandya bowls. If he does, that will bring a lot of balance to the Indian squad.

As far as things for New Zealand go, they tried their best to defend a low total against Pakistan and dragged the match right till the end. They have a good bowling unit and the batting side is quite dangerous too. Pacers like Trent Boult and Adam Milne can trouble the Indian batters a lot. Their spinners Mitchell Santner and Ish Sodhi also have a good record against India. So, New Zealand can ace this match if they can tick all boxes.

💬 💬 We exactly know how to approach the matches ahead.#TeamIndia captain @imVkohli on how the side will go about their upcoming #T20WorldCup games. #INDvNZ pic.twitter.com/lChCoNorCQ

Rahul is one of the best top-order batters in this format at present. He has two centuries to his name in T20Is already and is coming into this tournament after enjoying an excellent IPL season. He is pretty much unstoppable when he gets going.

Conway has been very consistent ever since he made his debut for New Zealand. He has exactly 500 T20I runs to his name now, at a fabulous average of 55.55 and strike-rate of 148.36.

The Pacer is India’s best bowler and also one of the best in the world at present. Bumrah has 59 T20I wickets to his name at an average of 20.62 and economy rate of 6.68.

Milne has been drafted into the squad now as Lockie Ferguson has been ruled out with injury. He has played 23 T20Is for New Zealand till now and has picked up 28 wickets at an average of 21.39. 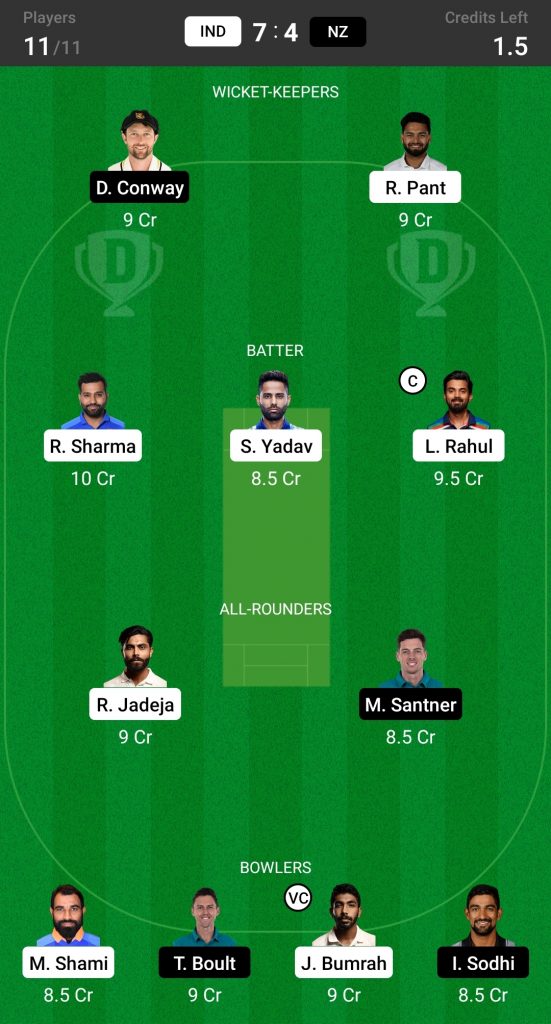 KL Rahul is an excellent option for captaincy as he is highly consistent in this format. He has an excellent record and will be looking to get big runs after being dismissed cheaply in the previous match. Rohit Sharma and Suryakumar Yadav are equally good options. Jasprit Bumrah is also a bankable bowler as he bowls mostly at the death.