Afghanistan will be looking to strengthen their chances for a semifinals berth when they take on Namibia at the Sheikh Zayed Stadium in Abu Dhabi on Sunday. The Afghans started with a massive win against Scotland in their first game but lost to Pakistan in the previous match despite putting on a valiant fight. Their NRR still stands at an excellent +3.092 and if they can register yet another big win against Namibia, that is expected to shoot up even further.

The Afghans are a very good bowling side but their batters has really stepped up in this tournament. The top and middle-order have got some important runs and are full of confidence. Their spin bowling attack is one of the best in the world and that gives them a massive edge in this match.

As far as things for Namibia go, they won their first match against Scotland as well. But facing Afghanistan is going to be a different test altogether as they have never faced spinners of their quality. Rashid Khan and Mujeeb Ur Rahman will be the biggest threat to Namibia’s hopes in this match as the spin-bowling duo is capable of running through their batting single-handedly. But Namibia will still bank on the experience of David Wiese, Gerhard Erasmus and other to put on a fight in this contest.

Support the Eagles and watch them in action against Afghanistan at 12h00 Namibian time.

The Afghans are the favourites to win this match as they are a superior batting and bowling unit. Their spin bowling trio of Rashid Khan, Mujeeb Ur Rahman and Mohammad Nabi gives them a huge edge in this contest.

Zazai is one of the most dangerous batters in this format with a best score of 162* to his name. He has 614 runs to his name in T20Is at an excellent average and strike-rate of 38.37 and 152.37 respectively.

The Afghan wrist-spinner has a very good chance of emerging as their highest wicket-taker in this match. Rashid has 101 wickets to his name after playing only 53 T20Is, at an excellent average of 12.2 and strike-rate of 11.8. 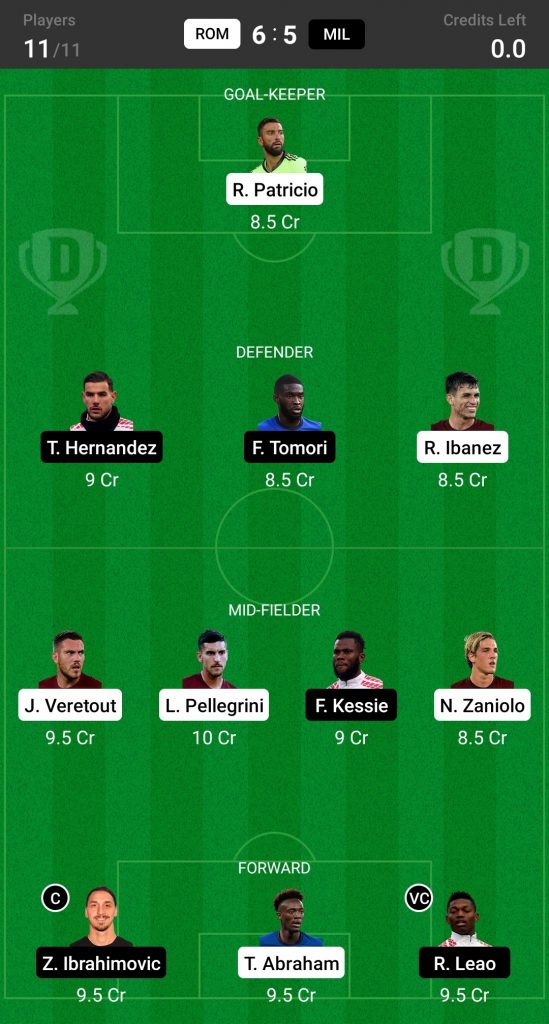 Rashid Khan and Mujeeb Ur Rahman are going to be the best captaincy options in this match as they have a high wicket-taking potential. If Afghanistan bat first, Mohammad Nabi is going to be another excellent option as he can deliver with both bat and ball. In terms of batting, Hazratullah Zazai and Rahmanullah Gurbaz can score big if they get going.