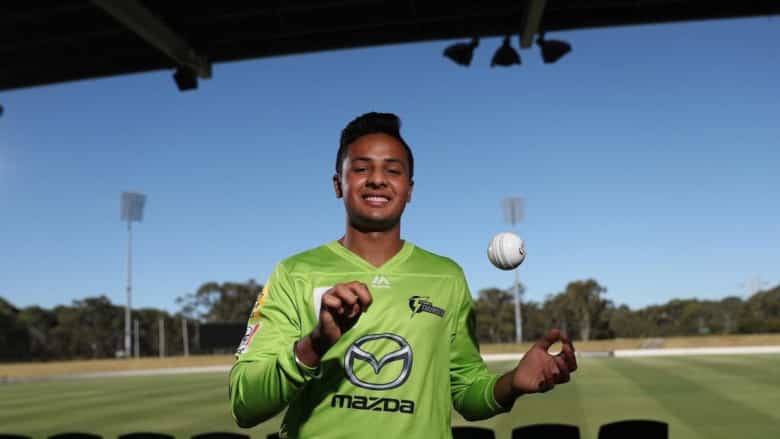 Dan Christian rescued an improbable victory for the Sixers in their last outing to put them back at the top of the table with five games remaining.

The veteran has already proved his worth following a move from the Renegades, but the defending champions haven’t been able to put together back-to-back wins since the end of December and will be hoping to secure their place in the table with another strong all-round performance against their city rivals.

The Thunder’s momentum has slowed in recent games after surging to the top of the ladder, but Sam Billings showed his ability with a powerful, if in vain, 83 and that adds another dimension to the Thunder batting line-up.

The two sides are yet to meet, but the Sixers will be all out for revenge having been bowled out for just 76 in the last meeting last year.

Josh Philippe has been hit and miss this season, but the form of the rest of the top three – Jack Edwards and James Vince – is a concern for the Sixers. Both players taken time to get themselves in and have yet to play substantial knocks, meaning the Sixers have to rely on quick, lower-order runs to reach competitive totals.

While Vince hasn’t had the most productive of tournaments so far – he has 196 runs in nine knocks – he has hit 19 boundaries in that time and prefers to hit the ball along the floor with his elegant strokeplay rather than try and clear the ropes. If he bats for any substantial period of time, he should easily clear this bet.