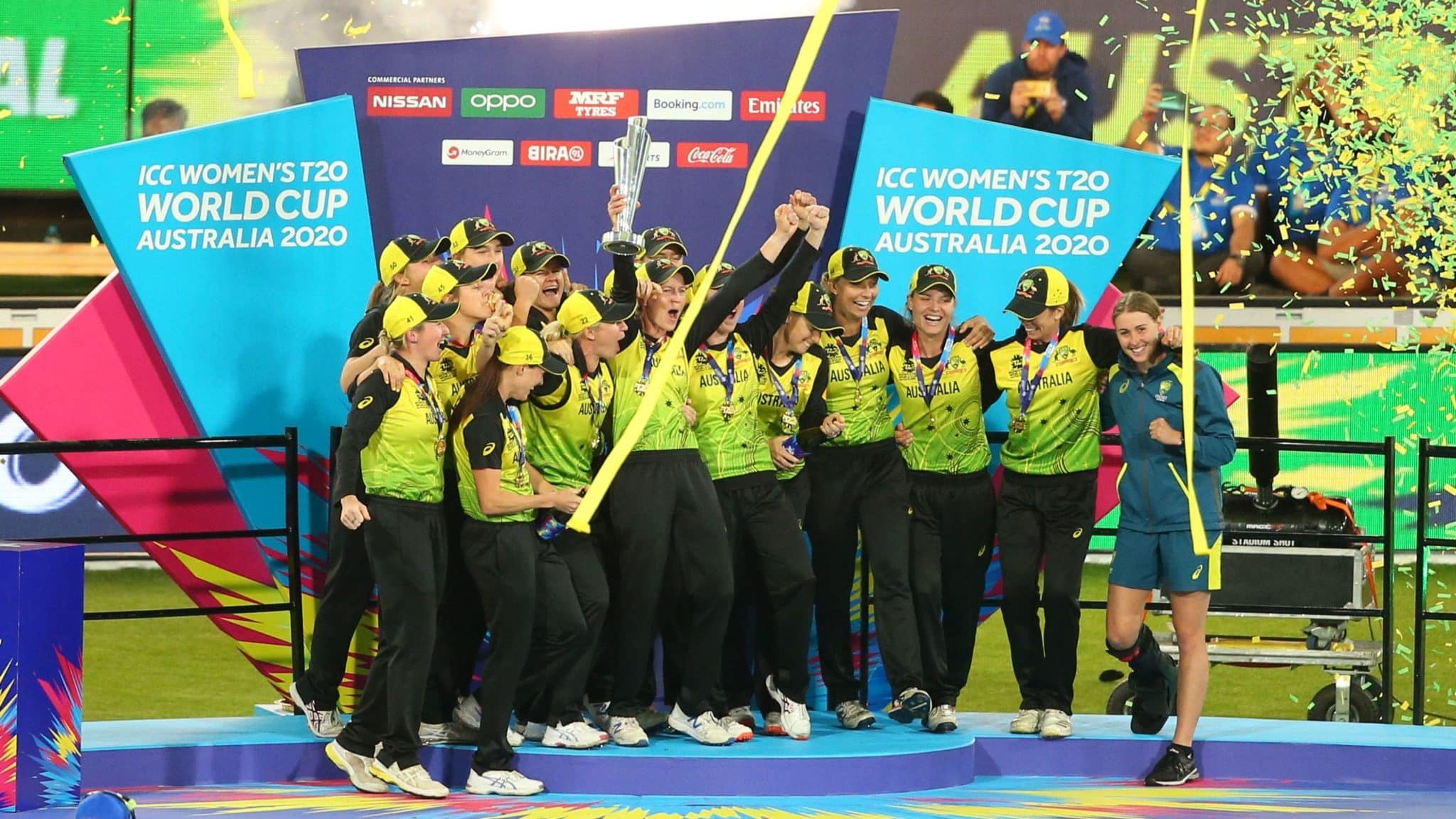 The ICC have revealed record-breaking viewing figures for women’s cricket following the World T20 that could have an impact on a potential IPL equivalent.

The World Cup, which was won by Australia in March, has received over 1.1 billion video views in total, over all of the ICC’s digital channels – which is more than 20 times the amount of views of the previous World Cup in the West Indies two years previously.

The tournament is second only to the men’s 50-over World Cup in 2019 held in England, as the women’s game continues to grow rapidly.

The final became one of the biggest events in the history of women’s sport with Katy Perry performing after the match on stage with the victorious Australian squad, resulting in the final becoming the most-watched match ever in the women’s game with 53,000,000 viewers worldwide as Meg Lanning’s side thrashed India.

Now that the dust has settled….. What an unbelievable day that was! Thank you to everyone for their messages and their support throughout the tournament. It was an experience we will never forget. What a team to be a part of!!

The improvements and interest in the game from the event held in the Caribbean two years before are shown by a 131% increase in global audience numbers (up to 89 million) and global viewing minutes increasing from 55.9m to 113.5m – while live coverage hours increased by 62% to 1,529 in 2020.

Notably, 76% of the global viewing came from India, where interest peaked following a best-ever performance as they eventually finished runners-up to champions and hosts Australia.

Inspired by the impact of players such as Shafali Verma, Indian interest was higher than ever before with total viewership for the knockout stages recorded at 423% higher than in 2018, and live viewing hours 152% higher, at 86.15m.

The developments and interest in women’s cricket comes at a time when a women’s version of the Indian Premier League is starting to be widely discussed as the next possible venture for the game.

The Big Bash has already made a huge impact in Australian cricket, and is widely credited with helping the current squad of players develop and improve their games while allowing them to earn a decent living (the average salary for a local player in 2017-18 was around $55,000, while an international player earned in the region of $179,000).

As a result, Australia have won five of the last seven T20 World Cups and with India’s recent exploits in the shortest format of the game, it could see plans for a domestic T20 league prioritised.

A good win last night. Always a good feeling to contribute for the team 😇🇮🇳

The Women’s T20 Challenge is currently recognised as the female equivalent to the IPL, but with just three teams involved still offers limited game time, exposure and competitiveness compared to the Big Bash and IPL, despite already attracting a host of big names.

India legend Sunil Gavaskar recently called for the BCCI and Sourav Ganguly to act on the increased interest and performance of the India team, and introduce a strong domestic T20 tournament, while opener Smriti Mandhana told the BBC podcast ‘The Doosra’: “I’m sure a lot of IPL style matches will take place for a year or two. A five or six-team IPL for women will be great for Indian women’s cricket specially for the World Cups.”

And with the latest figures to come out of the ICC, it is clear that there is a global appetite for the women’s game. If the BCCI sits up and takes notice, women’s cricket could be about to go to a whole new level.