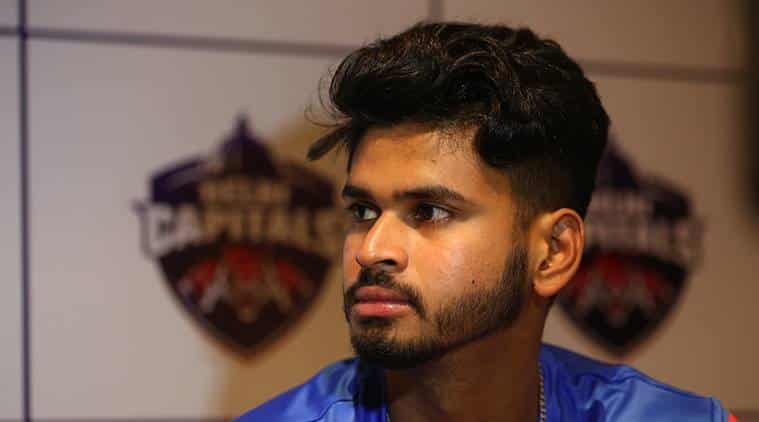 Delhi Capitals go into this year’s tournament in a strong position having finished third last year and reaching the play-offs and have strengthened considerably, making them one of the dark horses to lift silverware this season for the first time in their history.

Exciting local talents such as Rishabh Pant, Prithvi Shaw, Shreyas Iyer have been joined by the experience of Ravi Ashwin, Ajinkya Rahane and Alex Carey and with the firepower of Kagiso Rabada they are forming a formidable lineup.

Kings XI are also serial underachievers and have invested considerably in Glenn Maxwell, Chris Jordan and Sheldon Cottrell, but they are likely to be outgunned by their opponents on the second matchday of the season.

KL Rahul and Chris Gayle will be relied on for the bulk of the runs at the top of the order, but watch out for 22-year-old Sarfaraz Khan who has shown glimpses of realising his potential with some stunning domestic performances and could be set to finally make his mark in the IPL.

With a host of the Kings XI players due to be quarantining after arriving late from the England v Australia ODI series, they will be under-strength so the Capitals are well-placed to take advantage of that, and none more so than wicketkeeping-allrounder Rishabh Pant.

The big-hitting left-hander is 12/1 to win the Player of the Match award and with his recent record in the IPL (488 runs at 37.53, with a strike-rate of 162.66 in 2019) he will be looking to hit the ground running. On his day there is no more exhilarating batsman to watch in the league and still just 22, could be crucial as Delhi Capitals look for a first title.

KL Rahul has a lot of weight on his shoulders as he looks to carry the Kings XI side and is good value for the POTM award at 8/1.