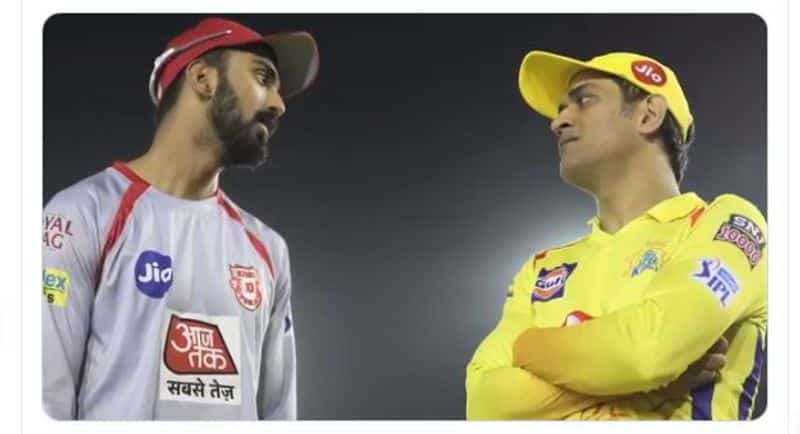 This is a huge bottom of the table clash at the Dubai International Cricket Stadium on Sunday afternoon as the Kings XI and Chennai Super Kings both chase just a second win of the tournament. Both teams started fairly well, with Chennai winning their opening fixture and Kings XI winning their second clash, but since then it simply hasn’t gone to plan for both teams.

The Super Kings are favourites, simply due to reputation rather than form, and this clash could all come down to which team is able to stem the flow of runs. Kings XI have been scoring a lot of runs at the top of the order through KL Rahul and Mayank Agarwal, as have Chennai through Faf du Plessis and some big lower-order hitting. With Chennai boasting the stronger bowling line-up, we can see why they are narrow favourites to take the two points.

The stats all point the way of a lower scoring affair in this one. The Dubai International Cricket Stadium has hosted seven clashes so far in IPL 2020, the total match scores have been as follows; 314, 316, 315, 306, 402, 311 and 321. So, aside from the freakish 201 plays 201 between Mumbai Indians and Royal Challengers Bangalore this bet would have landed on all occasions.