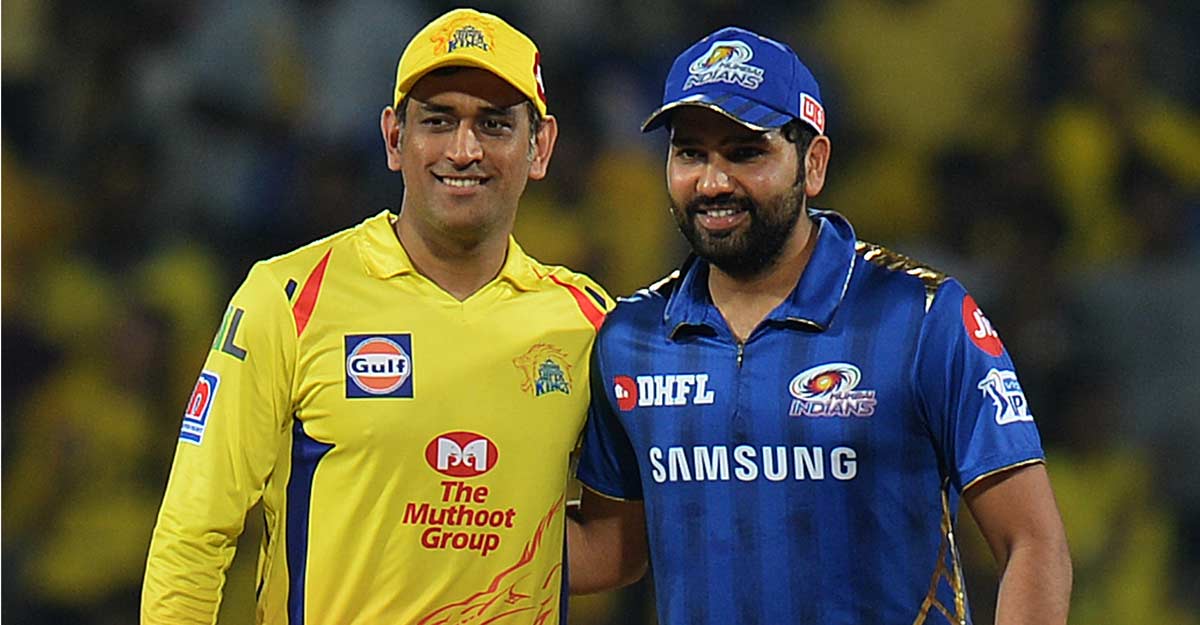 Defending champions Mumbai Indians take on Chennai Super Kings in the opening game of the 2020 Indian Premier League with both teams keen to make a winning start after a long layoff.

The COVID-19 pandemic pushed the tournament back and forced a relocation to the UAE so with conditions somewhat unknown and the players a bit rusty, expect both sides to take a bit of time to get into the swing of things.

There will still be an edge to the game, which is a reprise of last year’s final in which Rohit Sharma’s side came out on top in a nail biting finale by just one run.

Mumbai have a good record against CSK over the years and the absence of Suresh Raina is likely to be felt, with bet365 having the champions as slight favourites to triumph over their rivals at 8/11, with MS Dhoni’s side 11/10 to win.

While most of the players will be going into the game without any match practice for over six months, one man bang in form is West Indies and Mumbai Indians all-rounder Kieron Pollard.

The big-hitting right-hander was named player of the Caribbean Premier League after captaining his side to the title and hitting over 200 runs at a strike rate of over 200. Expect him to hit the ground running when he joins up with the rest of the squad.

MS Dhoni will be looking to make a statement following his international retirement and is likely to bat up the order in the absence of Suresh Raina.