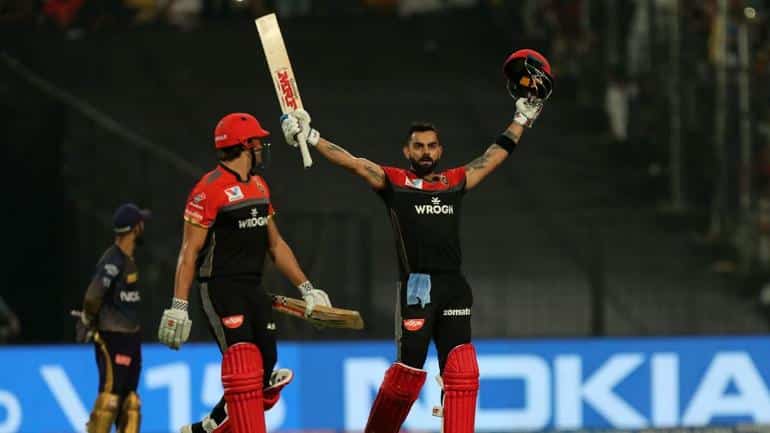 Defending champions Mumbai Indians will take on Chennai Super Kings in a mouth-watering opening to the 2020 IPL in UAE, after the BCCI announced the schedule for the tournament on Sunday.

The two most successful franchises in IPL history will kick off the season at 6pm local time (7.30pm IST) on Saturday 19 September at the Abu Dhabi Stadium as the world’s most popular T20 competition finally gets underway.

Delhi Capitals and Kings XI Punjab will contest the second tie the following day in Dubai, before Sunrisers Hyderabad and Royal Challengers Bangalore follow at the same venue on Monday and Rajasthan take on CSK in the first game in Sharjah on Tuesday.

Let’s start the week by marking out your favourite matches. Game on! #Dream11IPL pic.twitter.com/L7Ddp61hZ1

There will be 10 double headers throughout the season, with the games scheduled to start at 2pm UAE time, 3.30pm IST, with the first taking place on Saturday 3 October with RCB playing the Royals in Abu Dhabi before the Capitals take on Kolkata Knight Riders in Sharjah that same day.

In total, 24 matches will be held in Dubai, 20 in Abu Dhabi and 12 in Sharjah, with the venues for the play-offs and final to be announced at a later date and the regular fixtures set to be finished on Tuesday 3 November when Sunrisers take on Mumbai Indians.

A full report into the Covid testing was also released by the IPL, with almost 2,000 (1,988) tests carried out between August 20-28 among all participating teams and supporting parties, including management, support staff and operation teams.

It was revealed that 13 tests returned positive, with just two of them players and subsequently placed into quarantine. Suresh Raina left CSK two weeks ago due to concerns over the spread of coronavirus at the tournament.