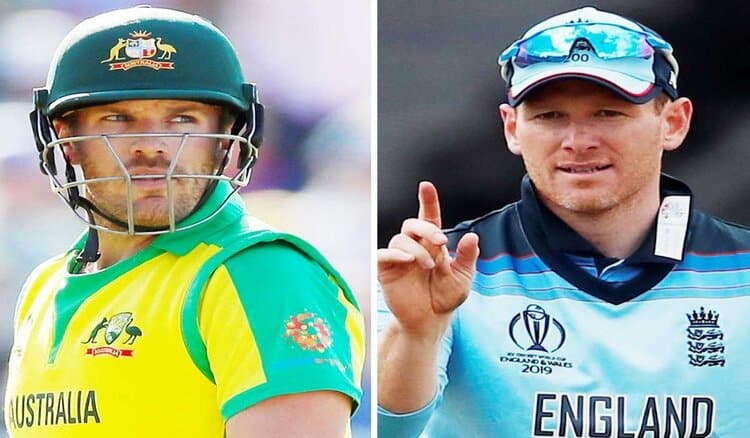 England will play Australia in six white-ball matches in September, after the tour was confirmed on Friday.

The tour was due to be held in July but had to be postponed due to the effects of COVID-19.

The success of the bio-secure bubble environments at Old Trafford and the Ageas Bowl in Test matches against the West Indies and Pakistan, as well as one-day internationals against Ireland have enabled the series to go ahead.

We can confirm that we will play England Men's white-ball international matches against Australia later this summer.

They will play three T20s in Southampton (4th, 6th, 8th September) before travelling north for three 50-over games in Manchester to be held on September 11, 13, 16.

Australia’s cricketers received an exemption from their government to travel to the UK under strict restrictions. As with England, West Indies and Pakistan cricketers, they will be unable to leave the onsite hotels during their tour – something that Mohammad Hafeez and Jofra Archer have already failed to do at times.

ECB chief executive Tom Harrison said: “We owe a significant debt of gratitude to the players, staff and administrators of Cricket Australia for their efforts in getting this tour underway.

Great to be back at it today outdoors on turf. Pumped for cricket to start back up again for us. Name the player on the left😂😂 ?? 📸 Cred: @ryanpierse

“Their co-operation to ensure these matches are staged is crucial to cricket in this country. It will also provide much-needed financial aid at all levels of cricket in England and Wales as we work through the challenges in front of us.”

Cricket Australia’s interim chief executive, Nick Hockley, added: “We are very excited to be heading to England and to get back into the international fray. We congratulate the ECB on leading the resumption of the game in a way that places the health and safety of players and staff at its core.

“We would also like to thank the Australian Government for granting travel exemptions for the Australian men’s team, as well as all those who have worked tirelessly to put together a plan that allows for the tour to progress in a bio-secure way.”